I’ve been putting this announcement off for way too long now. I didn’t think anyone would notice as I slowly moved FredKSchott.com off Tumblr and onto Github Pages over the last few weeks. I was only getting a few visitors a day and thought I had plenty of time to poke and tweak until it was just right. But of course right when I least expected it, some old post got onto r/commandline, and the new blog was released to the world. (Okay fine like 0.001% of the world.)

Anyway, here it is! Definitly an improvement from the old Tumblr skin, right? Below are some screenshots from the development process. I like to think I’m a good designer, but it took a lot of trial and error before I finally settled on a design I was proud of. True story: The first version of my homepage involved a talking robot. Who knows, maybe one day it will…

Enjoy the new site, and look forward to more posts now that I’m actually proud of this thing. 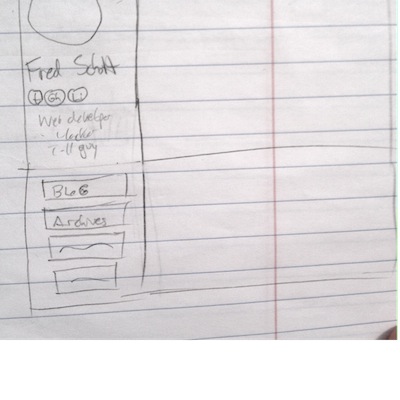 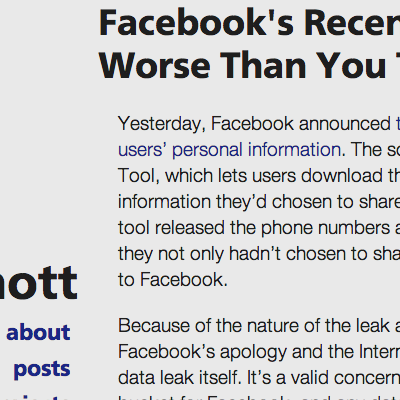 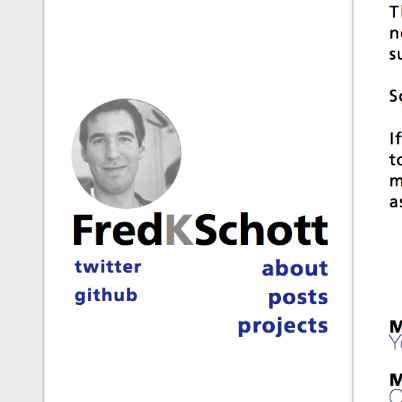 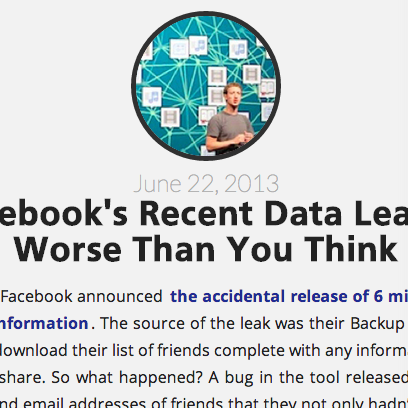