I’m Fred. I am a Software Engineer living and working in San Francisco, CA. I build 🤘 things for the web, 📝 about JavaScript, and am still desperately trying to adopt a 🐶.

Want to talk? You can find me on Twitter. 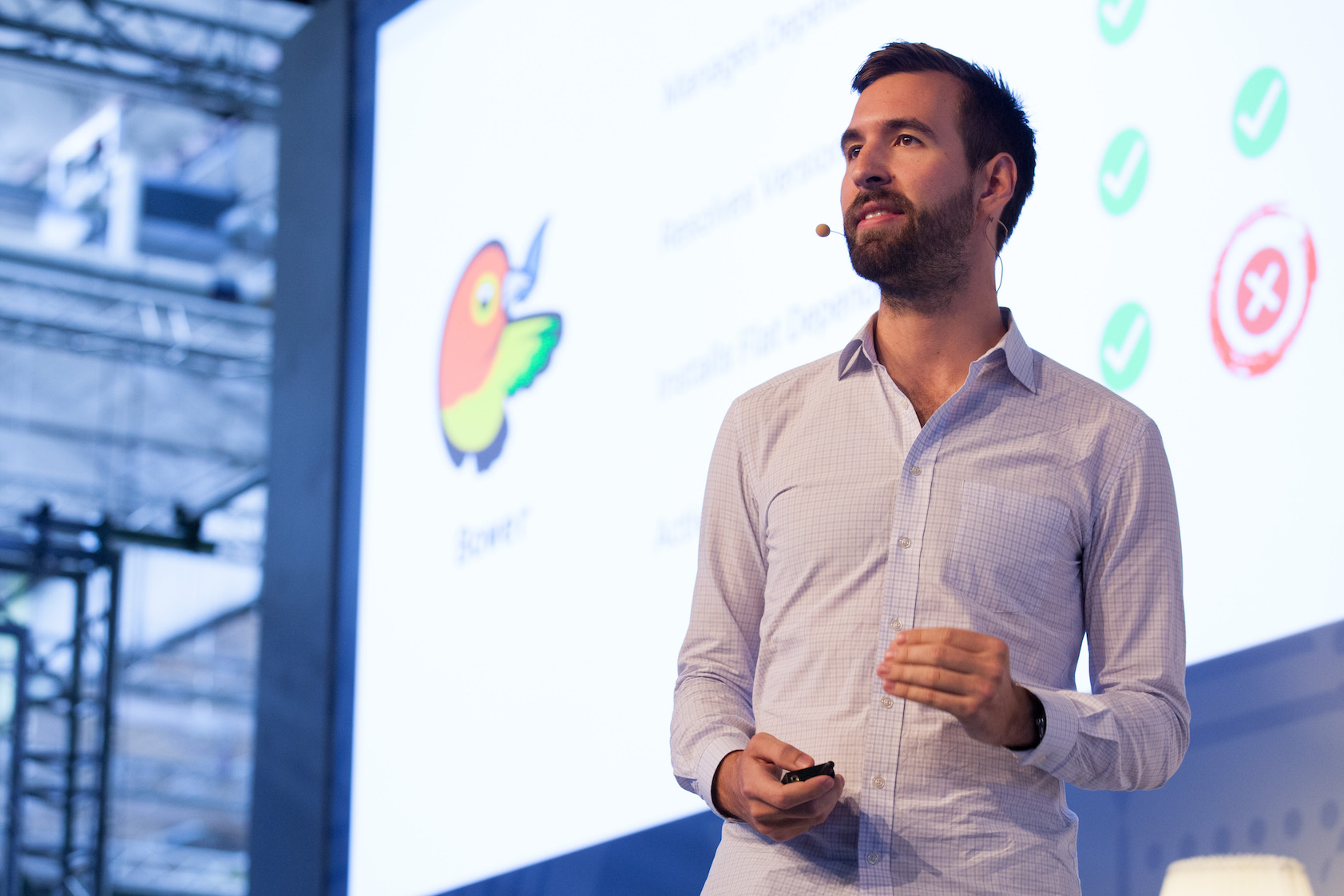 In 2016 I joined Google to work on a new web technology called Web Components. At the time, the different WC specs were still in their infancy, with limited/experimental support in modern browsers. I joined the Polymer team to create the new tooling experience for Web Components, which meant wrangling lots of bare-metal web technologies like H2/Push, service workers, code bundling, PWAs, HTML templates, ES Module import resolution, and more. I’ve since given a bunch of talks about that journey and how we’ve since helped to make Web Components a reality.

In early 2015 I joined WorkLife (acquired by Cisco) as platform lead, and went on to become engineering team lead later that year. While there I championed several projects to hunt down memory leaks and improve platform uptime by 10x. By the end of the year, we were running a faster, more stable service that required 74% less resources (and $) to run. At the same time, we rapidly delivered new features on tight deadlines. 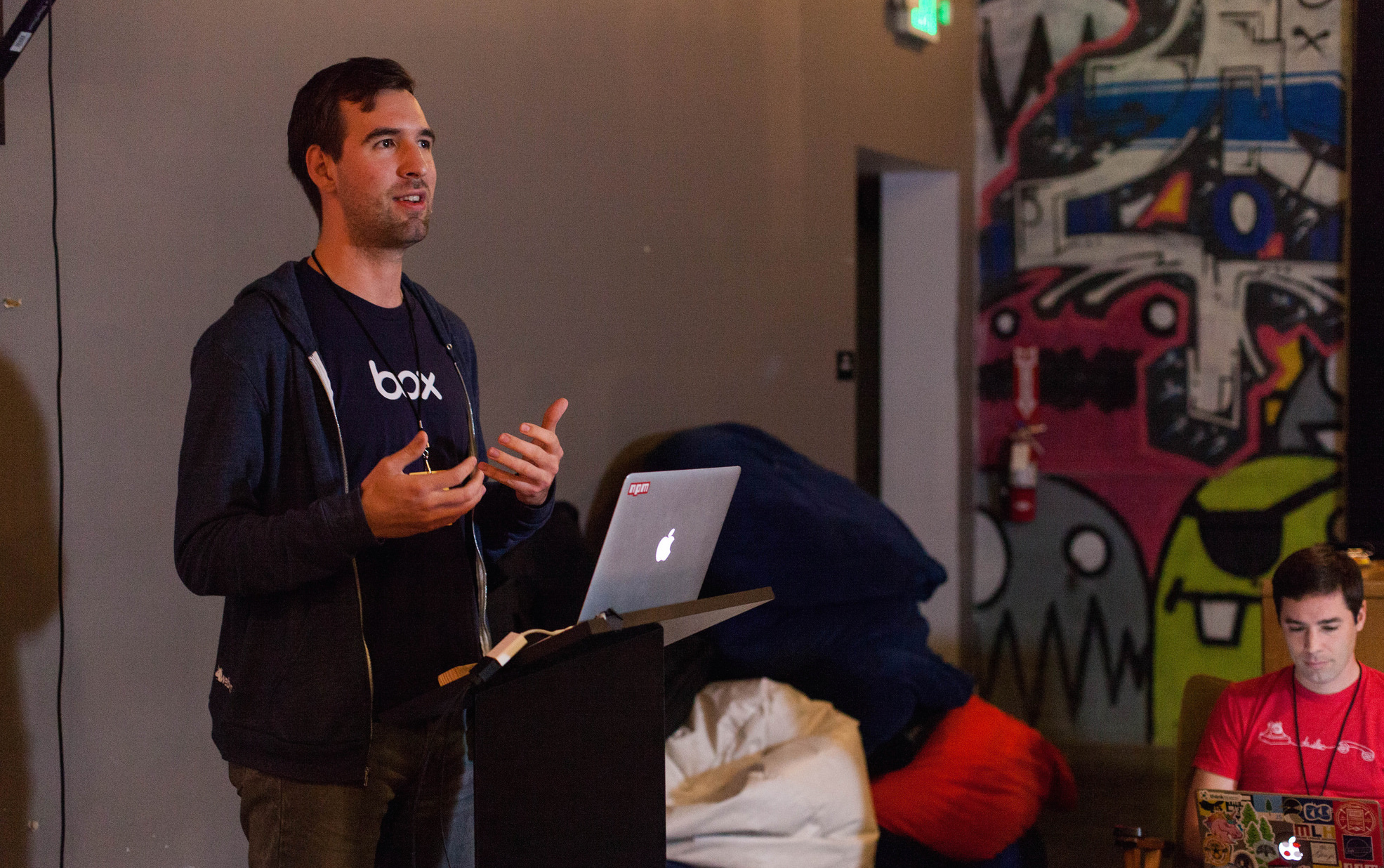 From 2013 - 2015 I worked at Box on the new Mobile & Accessibility sites from project inception to launch. This involved a complete application rewrite from PHP to Node.js, and served as the company’s first step away from it’s complex monolith towards a modular web application architecture. I also worked to evangelize Node.js within Box (and vice versa) through hosted public events (shout-out to BayNode!), tech talks, and internal outreach. 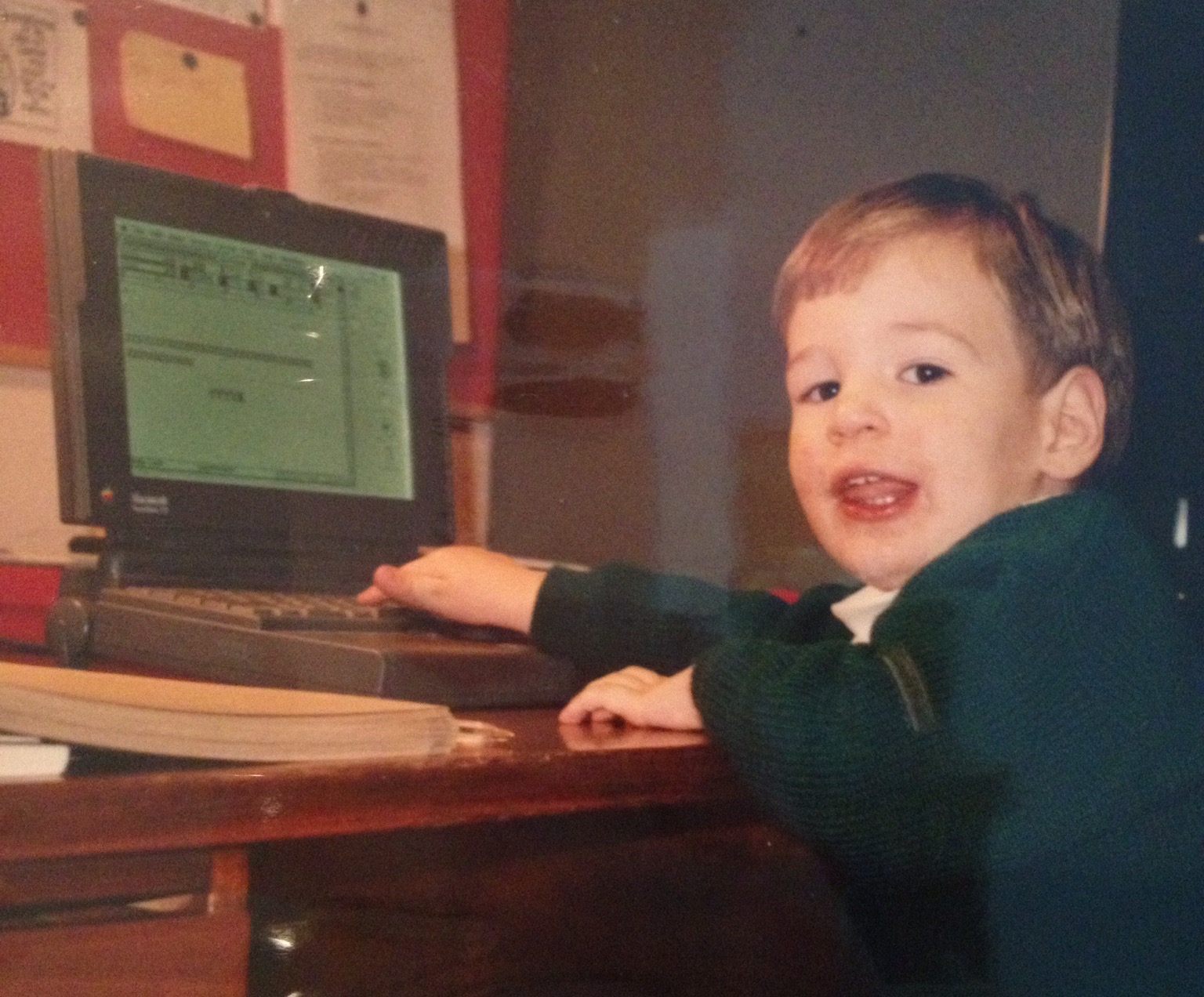 Before all of this, I grew up in Bethesda, Maryland and graduated from Tufts University in Boston with a B.S. in Computer Science. I will probably always have a soft spot for Boston, and the quickest way to my heart will always be a Harpoon Winter Warmer.